Comedian Raju Srivastava passes away at 58, fans say ‘the comedian has left us in tears’ 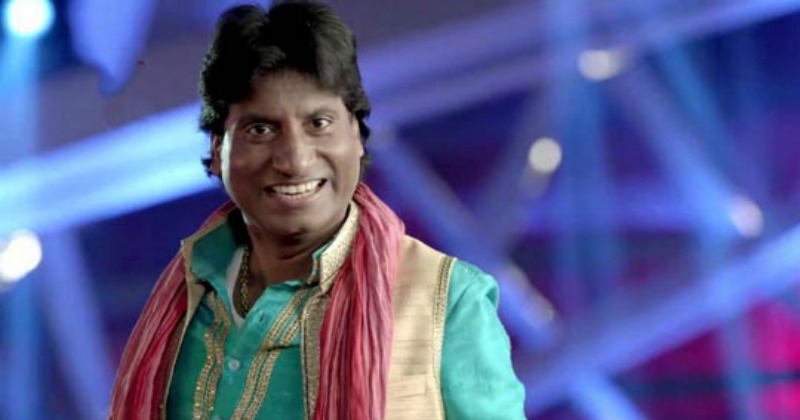 Actor-comedian Raju Srivastava died on Wednesday at the age of 58 in Delhi, his family confirmed to Indian Express. Raju’s brother Dipoo said, “He passed away on Wednesday morning. His daughter Antara informed me right now. I’m in Mumbai, leaving for Delhi.” Hospital sources said the comedian passed away at 10:30 am. Prime Minister Narendra Modi, Delhi chief minister Arvind Kejriwal, lyricist Manoj Muntashir and actor Nimrat Kaur, among others, paid tributes to Raju.

Raju had suffered a cardiac arrest while working out at a gymnasium in the city last month. He was admitted to AIIMS where he underwent angioplasty. He was said to be critical and on ventilator for over a month. While he showed slight improvement, Raju’s health took a turn for worse earlier this week.

Condoling his death, PM Modi tweeted, “Raju Srivastava brightened our lives with laughter, humour and positivity. He leaves us too soon but he will continue to live in the hearts of countless people thanks to his rich work over the years. His demise is saddening. Condolences to his family and admirers. Om Shanti.” Ajay Devgn tweeted, “In your lifetime you gifted us laughs & more laughs, on & off the screen. Your untimely demise makes me very sad. RIP Raju. ”

He was the current chairman of the Film Development Council Uttar Pradesh.

The Surprising Ways Priyanka, Nick Have Benefitted from Their Upcoming Wedding